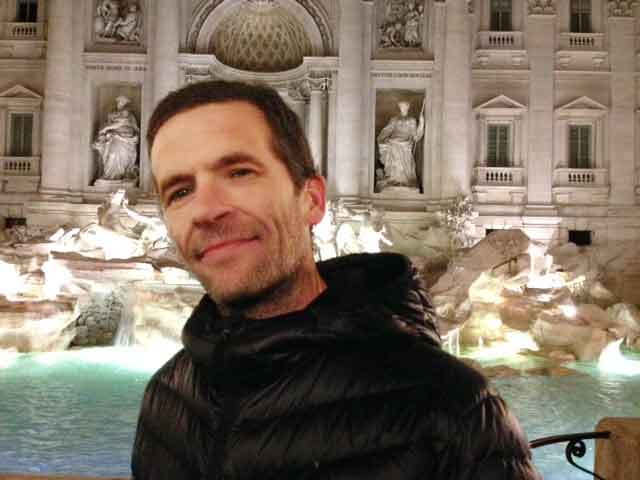 I believe in following the breadcrumb trail of excitement. What does this mean? Simply, I act on what excites me the most.

Like many of you, I started my life doing what was expected of me. I attended Cushing Academy and was active in many sports. I went on to college and graduated from he University of Chicago. Then I pursued a dependable career in computer programming and design. After seven years of cubicle life where I created client server databases and applications for elite companies including Fleet, Red Bull and IBM I felt a calling for a change of atmosphere.

I chose to work at the Museum of Science – a non-profit, fun, action-packed environment where I was able to interact with thousands of tourists and Bostonians on a weekly basis.

But, then the entrepreneurial bug hit me and I craved the challenge of building my own business from scratch. So, in 2009, a year I got my adorable Pug, Lulu, I founded Me You and Lu, a dog walking business which I owned and operated for nine years. I had the time of my life working with dogs every day.

It was during my time walking dogs that I began to discover a latent artistic creativity. I discovered a love of painting and a calling towards video and motion graphics. I found it incredibly fulfilling and soon realized I wanted to focus the rest of my career in artistic pursuits.

I immersed myself in learning the Adobe Creative Cloud programs and soon realized that it’s infinite in its scope and only limited by imagination and creativity. 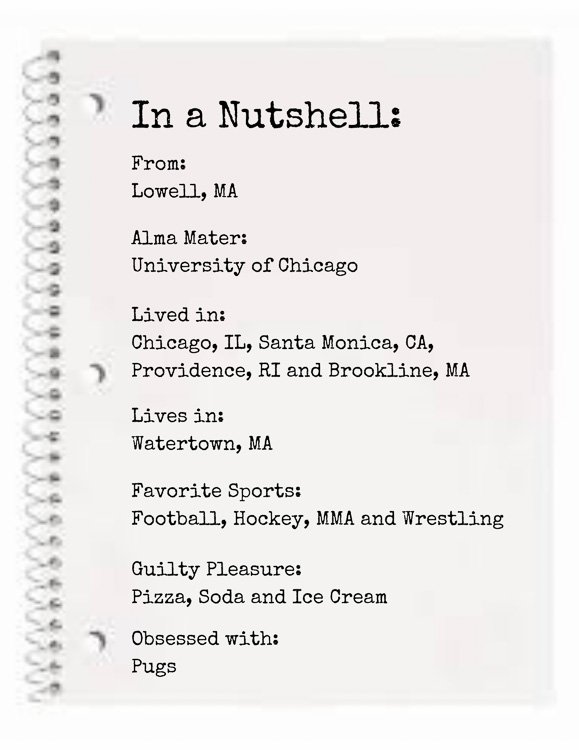 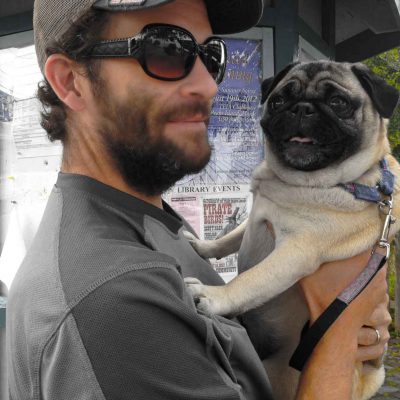 Let's talk about what we can do together!

Let's talk about what we can do together!

We use cookies on our website to give you the most relevant experience by remembering your preferences and repeat visits. By clicking “Accept”, you consent to the use of ALL the cookies.
Do not sell my personal information.
COOKIE SETTINGSACCEPT
Manage consent

This website uses cookies to improve your experience while you navigate through the website. Out of these, the cookies that are categorized as necessary are stored on your browser as they are essential for the working of basic functionalities of the website. We also use third-party cookies that help us analyze and understand how you use this website. These cookies will be stored in your browser only with your consent. You also have the option to opt-out of these cookies. But opting out of some of these cookies may affect your browsing experience.
Necessary Always Enabled
Necessary cookies are absolutely essential for the website to function properly. These cookies ensure basic functionalities and security features of the website, anonymously.
Functional
Functional cookies help to perform certain functionalities like sharing the content of the website on social media platforms, collect feedbacks, and other third-party features.
Performance
Performance cookies are used to understand and analyze the key performance indexes of the website which helps in delivering a better user experience for the visitors.
Analytics
Analytical cookies are used to understand how visitors interact with the website. These cookies help provide information on metrics the number of visitors, bounce rate, traffic source, etc.
Advertisement
Advertisement cookies are used to provide visitors with relevant ads and marketing campaigns. These cookies track visitors across websites and collect information to provide customized ads.
Others
Other uncategorized cookies are those that are being analyzed and have not been classified into a category as yet.
SAVE & ACCEPT